The other sale at 620 The Village #112 was a very different as it sold at full price after only 9 days on the market.  This was a first level condo with some nice upgrades that sold at $630,000.  We thought it was priced slightly high at the time but given the upgrades it definitely had some appeal.  View all of the recent home sales in The Village.  Views are always a big factor in value and both homes had fairly nice ocean views.  One other notable sale was the very rare 2 bedroom that recently sold at 630 The Village #116.

View the current condos for sale

Your Village and Seascape Specialist 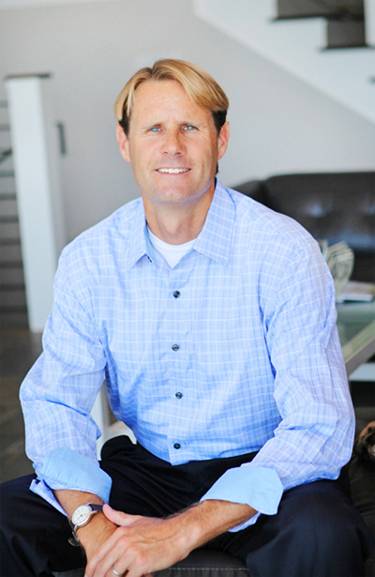