Located along some of Southern California’s finest beaches, Redondo Beach real estate has something to offer everyone. Bordered by the Palos Verdes Peninsula to the south, Hermosa Beach to the north, and Torrance to the east, Redondo Beach offers great schools, proximity to the beach,

and an abundance of activities. Some highlights include ocean activities and dining at King Harbor, great shopping in the Riviera Village, the Redondo Beach pier, and nature walks at Wilderness Park. Some of the areas of Redondo include North Redondo with an abundance of home options, South Redondo, the Hollywood Riviera , Brookside Village, the resort living of The Village and Seascape Oceanfront Condominiums, oceanfront condos on the Esplanade and North Redondo Beach with the TRW tract and the Golden Hills.

Significant concentrations of employment and retail activity include the northern industrial complex anchored by  Northrup Grumman (formerly TRW….hence the TRW tract of homes nearby).

Some nice shopping and dining areas include the Redondo Beach pier area, the South Bay Galleria  and an eclectic mix of specialty shops, restaurants and services known as the Riviera Village area in the Hollywood Riviera. 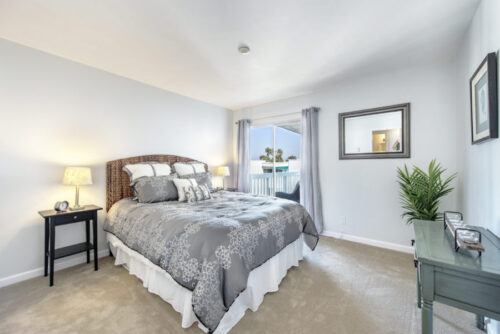